The Capacitor Bank panel in an industry plays an important role in conserving electrical power consumption, especially for industries with an installed power of more than 200 kVA. Industries with installed power will be subject to a kVAr fine if the measured power factor (cos phi) is less than 0.85. This is based on Presidential Decree No.133 of 2001 which stipulates a gradual increase per quarterly the selling price of electricity provided by PT. PLN (Persero), stated in the 2010 Basic Electricity Tariff (TDL 2010), which took effect from 1 July 2010.

The basic concept of why a Capacitor Bank panel is needed in an industry to improve the power factor is because the industry uses a lot of tools in which there are elements of winding and iron core. These tools (loads) have a low cos phi. There are several consequences due to the low power factor, which causes the payment of electricity bills to be quite expensive. Not only that, the low power factor causes the current consumption to increase which will cause the cable to become hot, so the risk of the cable will quickly wear out and burn. The risk of this low power factor can certainly be detrimental to the company, so the energy supply from the Capacitor Bank is needed.

The capacitors used to increase the power factor are installed parallel to the load circuit. After installing the capacitor bank panel, all or part of the reactive power required by the inductive load will be supplied by the capacitor bank. So that the central electricity task will be lighter because it only supplies active power. 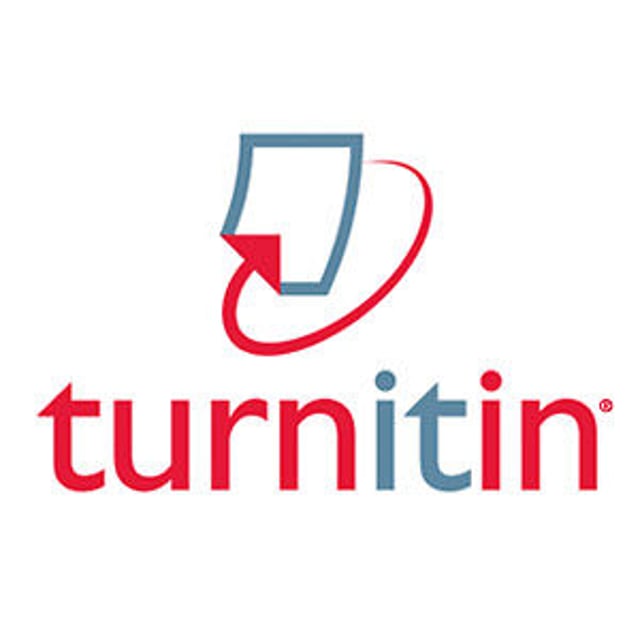